This exhibition deals with discrepancies between sensory input and the deciphering of reality. It is a collaboration between artist Ayelet Carmi and Dr. Ayelet McKyton, a neuroscientist whose research explores the limitations of re-learning to see after experiencing blindness. Her initial study, which was conducted in Ethiopia in collaboration with Prof. Ehud Zohary’s laboratory, measured and monitored children’s sight following cataract surgery. Dr. McKyton’s current research project is under the auspices of Dr. Netta Levin’s laboratory at Hadassah. She studies adults with a congenital sight-loss condition who have undergone innovative treatments to fix retinal dysfunction.

Dr. McKyton has discovered a critical period during development that our brains are capable of learning a particular way of interpreting sensory input. Once this window of opportunity closes it is difficult, if not impossible, to learn this skill.

Similar themes emerge from Ms. Carmi’s artwork; her drawings are a glimpse into the ambivalence that ensues when proper visual input is not, or cannot be, interpreted clearly. Using translucent parchment paper as her base, she draws layer after layer of imagery. Shapes emerge as three-dimensional representations, multiplicities of reality, in which elements and facts are repeatedly broken down and reassembled. The artist abandons tangible reality in favor of an alternative, imagined version. Taking this liberty, she enables the viewer to ponder reality while creating the world anew. Through Ms. Carmi’s artwork, the viewer actively sees and thinks about the world in a new light, as its physical reality lies before their very eyes. 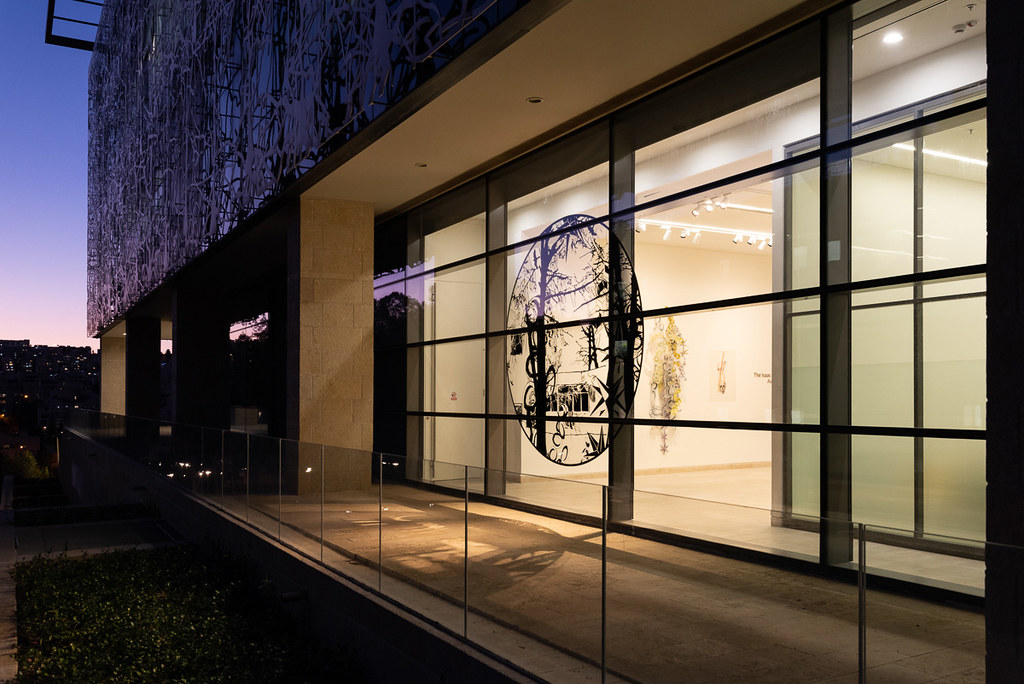 ELSC - The Edmond and Lily Safra Center for Brain Sciences

The Edmond & Lily Safra Center for Brain Sciences (ELSC) aims to develop a thriving interface between theory and experimentation across levels – cognitive, biological, and computational neuroscience – paving the way to innovative discovery in brain research.

New exhibition titled “Working memory” by the artist Alon kedem and in collaboration with ELSC Prof. Leon Deouell. In the picture: Moshe Lion, the mayor of Jerusalem and Prof. Asher Cohen, the president of The Hebrew University of Jerusalem.